A DISABLED man has told how taxi drivers regularly tell him he is too fat for their cabs - and wants to make people more aware.

Charley Jonstone-Brent, 20, struggles to use public transport in his wheelchair and finds taxis the most suitable option to get around. 15inch Dc Wheel Chair Drive Motor Wheel 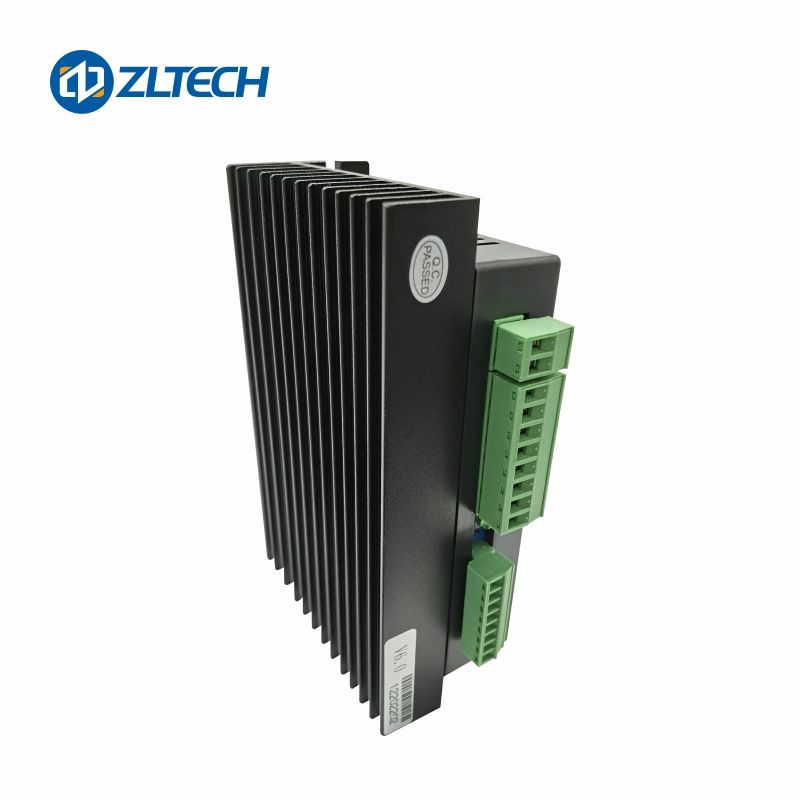 The first year university student from Radford, Notts., said he now faces almost daily discrimination from cabbies, causing him "huge stress and anxiety" when trying to move around the city.

He also suffers from depression and post-traumatic stress disorder after he was hit by a bus in February, leaving him wheelchair-bound.

Charley told Nottingham Live: "I am a regular user of the Nottingham taxis, especially as a wheelchair user, it is not always easy to use a bus.

"On an almost daily occurrence the first thing a taxi driver will comment on is my weight, saying that I’m too fat to ride in their cab.

"Me and my wheelchair weigh less than 300kg, the safe loading weight of the vehicle ramp. Another thing they say is that their ramps are not working or they forgot their ramps at home.

"They should not be on the road without their ramps and it is a criminal offence for this to happen. When they reluctantly to put a ramp down, they verbally abuse me."

Mr Jonstone-Brent said he catches an average of two taxis a day, five days a week and spends between £60 and £100 every seven days on cabs.

He uses green and black hackney taxis waiting at ranks across the city but will get "comments and discrimination" from drivers at least three times a week.

He added: "I just want for people to be more aware of it."

Charlotte Throssel, the chief executive for the Disability Support charity in Nottingham, said: "I think services should be reminded that not only is this discriminatory, rude and disgraceful but that they are losing money by refusing this gentleman.

"Their attention should be turned towards the “Purple Pound” and have a refresher course on the Equality Act."

Charley reported the most recent incident of discrimination to Taxi Licensing, a service run by Nottingham City Council.

The council confirmed it was aware of the recent claim, and had spoken with the driver of the taxi in question.

A Nottingham City Council spokesperson said: “We are aware of Mr Jonstone-Brent’s concerns and we have spoken to him directly and will be looking into this further.

"We have also spoken to the driver to remind him of the rules. All taxi drivers know that any discrimination against wheelchair users is unacceptable."

"Any formal complaints we receive will be fully investigated and could lead to prosecution and either revoking or suspending the drivers licence."

©News Group Newspapers Limited in England No. 679215 Registered office: 1 London Bridge Street, London, SE1 9GF. "The Sun", "Sun", "Sun Online" are registered trademarks or trade names of News Group Newspapers Limited. This service is provided on News Group Newspapers' Limited's Standard Terms and Conditions in accordance with our Privacy & Cookie Policy. To inquire about a licence to reproduce material, visit our Syndication site. View our online Press Pack. For other inquiries, Contact Us. To see all content on The Sun, please use the Site Map. The Sun website is regulated by the Independent Press Standards Organisation (IPSO)

13nch Amr Dc Motor Our journalists strive for accuracy but on occasion we make mistakes. For further details of our complaints policy and to make a complaint please click this link: thesun.co.uk/editorial-complaints/